Most Haunted places in India

Today we are looking at 5 out of India's numerous haunted places. 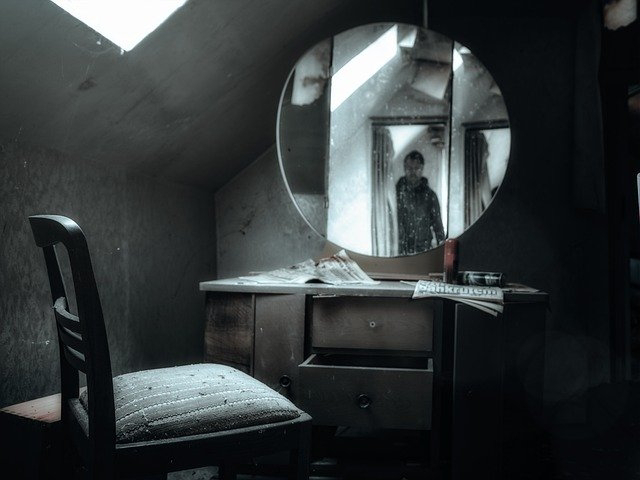 Today we are looking at 5 out of India's numerous haunted places.

This fort was built in the year 1732 in the Pune district of Maharashtra. Till the year 1818, before facing defeat by the British Empire, it is used to be the pride of the Maratha empire. But, in the year 1773, an event happened which placed this fort in the list of India's most haunted places for years to come.
It is said that in the year 1773, Peshwa Bajirao's grandson Narayan Rao was doubled crossed by his own uncle (Raghunath Rao) and aunt (Anandi bai) and killed with the help of some hired killers in the middle of the night. From that day till today on every full moon night, Narayan Rao's voice echoes around the entire fort. And his last words which were, "uncle, please save me” can be heard by all.

In the year 1996, built by the famous Telugu film producer Mr.Ramoji Rao. Ramoji film city was awarded by the Guinness book of world records as the largest studio complex in the world. Every year, 1.5 million tourists are welcomed by this beautiful complex, and also by all the creepy experiences that come along unwelcome.
It is believed that a long time ago, at this place there was a war fought by the Nizam of Hyderabad, and all the ghostly experiences are a result of the death of hundreds of soldiers in this war. Some people believe that since 1996 a lot of people have died on the sets of many film productions and have been haunting this place ever since. Whatever it is, but tourists have experienced many weird activities like suddenly getting pushed by an invisible figure, movie sets catching fire, and huge chandeliers falling on someone without any warning or faults.

Just 20 KM away from the city of Surat in Gujarat is located such a beautiful beach which is famous for its black sand and many ghastly experiences. It is said that for a long duration this place had been used as a cremation ground by Hindus and it is believed that the black sand is a result of the mixing of the leftover ash with the sand on the beach it is also believed that those cremated here have never left this place and their spirits are still lurking around.
This is the reason that a lot of people have experienced weird ghostly activities here at night. Some tourists even believe that you cannot escape the chills and weird feeling of this place even in broad daylight. Like someone is watching you all the time.

This is a place that cannot be accessed by anybody without permission. But all these rules are only limited to human beings. There is someone who is not bounded by these rules and lurks around without permission. Imagine you are on a road trip with your family and happily driving through this road at night and suddenly see a woman clad in white asking for a lift.
What would you do??? You'd do the right thing i.e. accelerate your car and drive past without a second thought. But just as you start to think that you've escaped and suddenly the same woman without any efforts running alongside your car. What would be your state of mind now? An exactly similar thing has been experienced by many people driving past this place. It is believed that it is the spirit of a woman who was brutally murdered on this road while hitchhiking.

Situated 80 km away from the capital of Rajasthan, Jaipur is a district named Alwar where stands Bhangarh fort which is still believed to be the most haunted place in India. This fort was built by king Bhagwant das in the year 1573 and was a very prosperous place even after 300 years of being constructed.
Today, despite being among the most famous tourist attractions in India there is a warning sign on the main entrance of this fort which prohibits visitors from entering this place post-sunset and before sunrise because when dawn arrives people start hearing someone scream, women’s crying, glass bangles breaking and many creepy noises. Some tourists have also experienced a sudden sweet aroma, scary shadows, and sudden lights flashing.
Sometimes you can suddenly start hearing the sounds of dance and music in the fort. Whereas some of them tell stories about an old man following you in the corridors as you are busy walking around who disappears at the very next moment India is home to many such haunting places which we will surely look upon.
Thank you. Comment below.
***