I loved science ever since i was a kid Because. I found all the answers in science for the questions that i was curious about as a kid There are theor 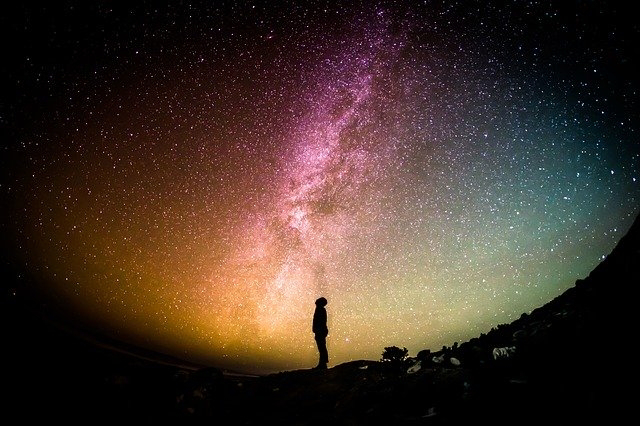 I loved science ever since I was a kid Because. I found all the answers in science for the questions that I was curious about as a kid There are theories, laws, equations to explain everything it was enough for me to think there is something more to be discovered. Just getting to know the astronomical wonders of our universe was already overwhelming for me. It made me think that is all there was. But as you grow up, you will start to ask questions that cannot be answered.

why do we exist? What's the purpose of all of this?

The reality is we don't even know the most fundamental things about the universe. The biggest why questions actually transcend our modern scientific perception of nature. Humans have been on earth for the past two hundred thousand years. Which is just a tiny fraction of the age of our entire universe. Yet the universe only just barely started. It's gonna last for trillions of trillions of years. If human civilization could make out of our galaxy within the next 4.5 billion years.
Everything we know in our galaxy will be completely wiped out by the collision with the Andromeda galaxy. And we are done All right, but right now we know that our universe is expanding at an accelerating pace Which is caused by the dark energy that makes up roughly 68 percent of the universe. And there's this freaking dark matter, It makes up 27 percent. 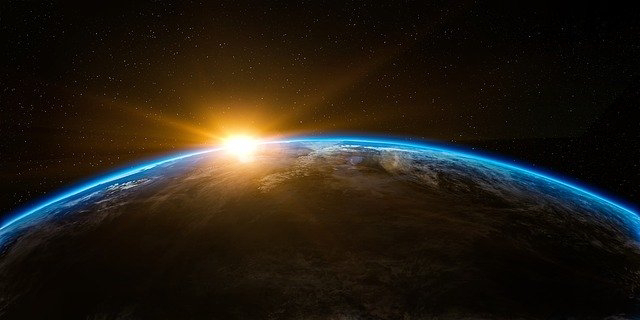 We don't know what are those but we do know that it is there we can measure every physical matter the stars and the galaxies including our cells uses the remaining five percent of the universe. If the string theory is the theory of everything and there is a multiverse just like bubbles. And we are one of the countless others. The more we understand our place in the multi or universe the less significantly become.

But why? Why do we exist on a mere planet in a tiny fraction of time frame of the entire span of our universal time? Why is there something in the first place rather than nothing?

This is the most important question of all the most popular deliberative and unknown of all Everyone must have thought about that at least once if not ever Is there a meaning for everything? There is no answer in science for our existential reasoning Mathematics is a language of nature for some reasons,
We found ourselves as able to perceive that. But it isn't made to answer the why questions Being passionate about science I've looked up to a lot of scientists to know what they think about something that cannot be related to science professor Michio Kaku once said quote -

Now, what does theoretical physics say about this? Well, it may talk about the creation of the harmony of the universe the glories of equations so on so forth. But it's not gonna tell you how to be a better person. It's not gonna fulfill the winning gap inside your soul that says

Why am I here to begin with?

And that's why I say the process of self-discovery is to do it. No email is going to come from having to copy out.
Everything in the universe is governed by the universal laws from the largest astronomical structures to the small subatomic particles as its entropy increases the universe can't exist without some present laws.
It demands a lot to exist in the first place Physics or natural science is based on these laws so that it can be questioned by itself Nature is not conscious, but we the observing intelligence are You cannot understand.
Why are there these laws and forces when being ruled by itself? To understand the universe, you have to break through the scientific bubble of fundamentals and look from a bigger perspective in itself.

I started asking why questions when I started look up to the sky's and wondering about our place in the universe.

But the answer itself does not hide inside a black hole or before the big bang or as dark matter either. It's not out there You see things are not random. Every single thing in the cosmos is pre-determined. We have the free will to think that it's not I mean, there is no answer for why everything is the way it is?
We cannot ever answer that We could never know or intervene in that part of our ultimate reality. We live in a world where atoms and molecules make up matters Which is governed by natural laws.
We have a certain kind of brain to process the world around us. So that we only think of some piece of sound in certain frequency as beautiful some visual patterns as beautiful and other patterns are not If you see a flower it looks like a flower to you not just because it is a flower. But your brain made that visual sense as a flower.
We have this built-in curiosity just like pre-determined universal laws. That is capable to ask the reason for its own existence.
We are living things we have this mysterious unknown thing called life that made chemistry into biology. We are conscious beings. We are more like the conscious part of the universe. We don't really know what that is, but we know the difference that makes between living things And there's the time the stubborn illusion of our reality. Even if it's relative, it will only move forward for the person who experiences it The only non-determined thing is our free will Yet it only works in the now.
We are literally trapped in the present moment and also We only know the free will that is given to us as free will or independence. We cannot know what is independence more than that. Scientifically in the early stage of our earth somehow some chemical reactions started possessing life And for some reason humans evolved to become conscious. That's why we are not some special beings we are just a primate species just like other animals but of course with consciousness And the universe that includes all of this is came out of nothingness for no reason whatsoever. like nothing.
I just don't want to believe that I was basically looking for the reason for the creation or existence of everything. I think reasons only exist because of the free will of intelligence And also there has to be an intention for the reasons, right? So for me, apparently there has to be a creator the next question that popped up when I concluded the creator for me was

Who created the creator? Why the creator is created in the first place?

Once I understood myself I couldn't ask that question again. We know absolutely nothing about creation, In fact, we can't even create a bit of information. Because every fact needs at least a matter since we can create a matter we can't create information we ask these questions because we don't know the process of creation. think about it We know that creation demands a creator.

But how do we know the creator needs a creator? So why do we ask? 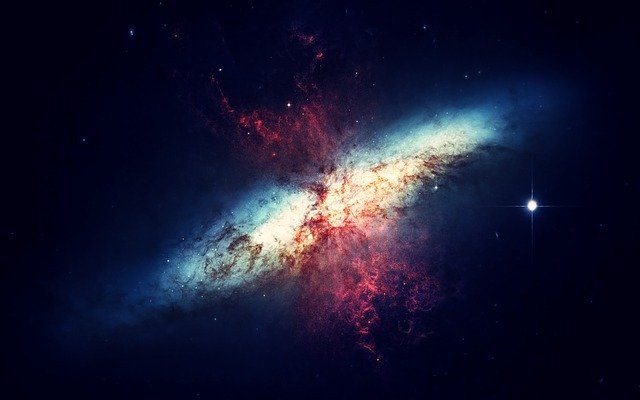