The shocking story of SS Ourang Medan begins in February 1948, this is the date that distress calls were received by several different ships near Indo 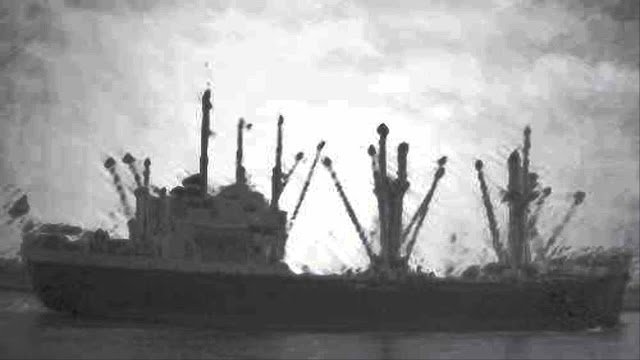