we're not free to move forwards and backwards in time or are we now time is very different than the three space dimensions, that we experience up-down 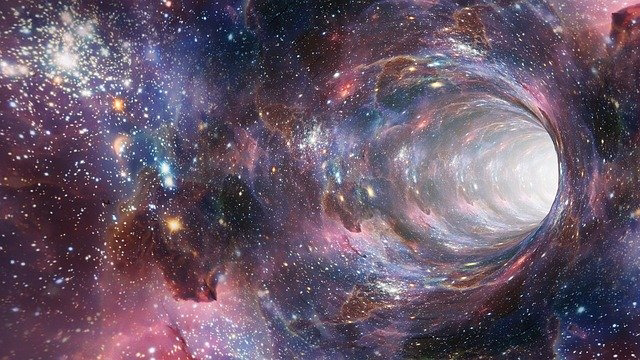 Today we're going to be talking about time. The fourth dimension. It's not that easy in fact it's a lot more complicated. That's why today we're going to have a deeper look at the time and we're gonna try to figure out exactly what it is.
No one really thinks about it because we're not free to move forwards and backward in time or are we now the time is very different than the three space dimensions, that we experience up-down left-right forwards backward. The difference is that we're free to move in the three space dimensions but we're not that free to move in the time dimension. Yet space and time are part of the same Continuum. Space and time are connected because they affect one another.

how do they affect one another?

For us to understand that we're going to be doing a little thought experiment this is the same thought experiment that led Einstein to his first theory of relativity in 1905. let's imagine that we're reading the time on a clock. we can read the time because there's light coming from a light source bouncing off the hands of the clock and coming to our eyes. We know that light travels at a constant speed of about 300,000 kilometers per second but what if before the light reaches you, you move away from the clock at the same speed 300,000 kilometers per second then for your time would freeze. 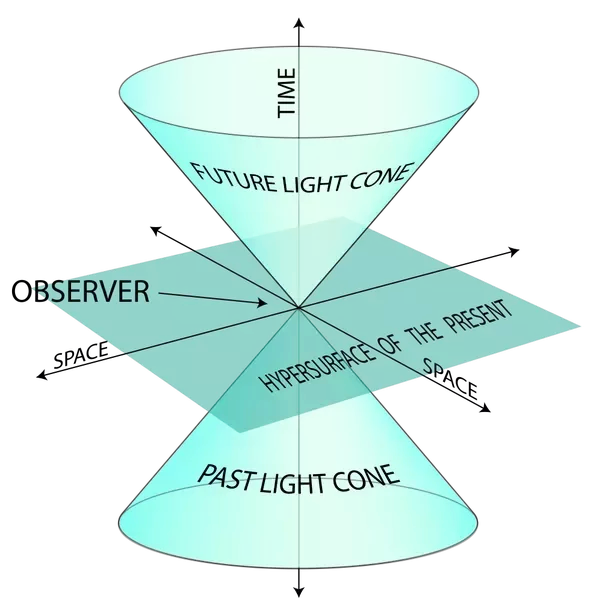 Make this clear we're going to be using something called a photon clock. we're gonna be imagining two parallel mirrors and we're gonna have a photon bouncing between these two mirrors at a constant speed of about 300,000 kilometers per second. Which is the speed of light and a photon is the particle of light.
We have our photon and it's bouncing up and down between the merits if we follow the trajectory it's going to have to have the trajectory of a straight line right here and it's going to be going up and down in that line. So our photon is bouncing up and down at 300,000 kilometers per second but the whole system isn't moving. Here the system didn't have any velocity what we did up here is that we took the whole system and gave it some velocity, we took different pictures of the system at different times T1, T2, T3, and so on.
If we look at the trajectory of the photon it's different than this the photon follows a sort of triangular trajectory unlike here. It just follows a straight line

what does that mean ? 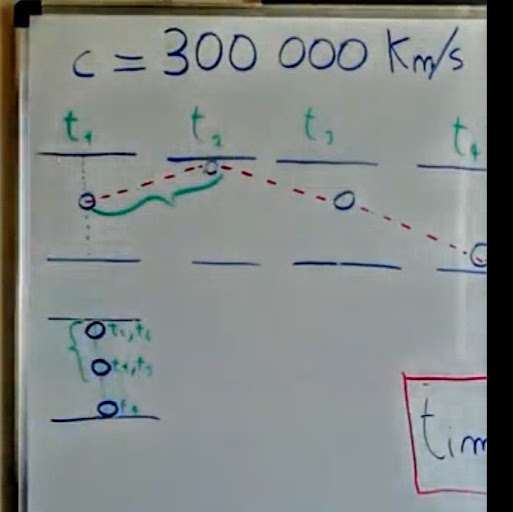 how can that be if the speed remains constant?

So in the same amount of time which is between T1 and T2
There are two possibilities either the speed of the Foton increased for it to travel a bigger distance in the same amount of time as a smaller distance or time slowed down. The first option seems more reasonable but we know that the speed of light remains constant at a speed of 300,000 kilometers per second that leaves us with the one and only possibility that time slowed down that is to say that the faster you move through space the slower you move through time.
let's take that and apply it to real life - 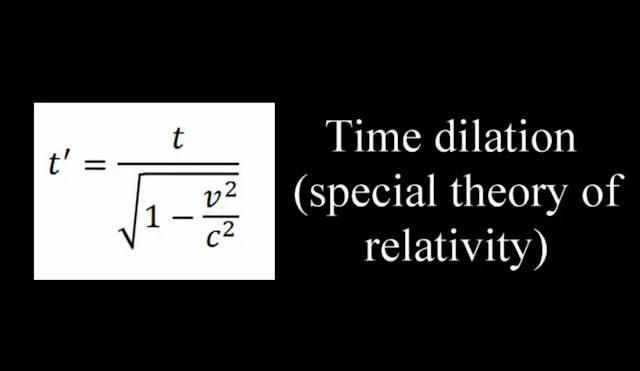 It's fairly simple where T' is = dilated time, T = stationary time, V = velocity, and C = speed of light but your speed isn't the only thing that affects the flow of time gravity does too. The stronger the gravitational pull the slower time precedes.
Time perceives differently on earth than it does at the surface of a black hole because a black hole has a much much stronger gravitational pull so time is perceived slower there than it does on earth. This even applies to smaller scales time ticks slower at the center of the earth than at the surface.
If I were on the surface of the earth and you were up on a mountain to me your clock would be ticking faster but to you, my clock would be ticking slower there is nothing wrong with our clocks it's just that the gravitational pull at the mountain. At the surface is different and that affects the flow of time all of this is to say that time is relative each person carries their own clock and experiences their own flow of time and yes your head is ever so slightly younger than your feet. If any questions please comment below.
***